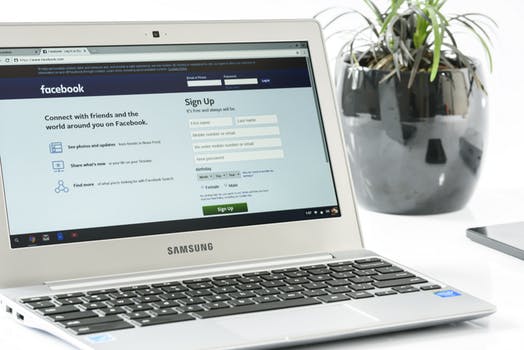 FOR IMMEDIATE RELEASE November 3, 2022 TORONTO – OPSEU/SEFPO education workers will walk off the job this Friday in a monumental show of solidarity with their CUPE colleagues who are set to stage a province-wide protest against Stephen Lecce and the Ford government’s Bill 28. Bill 28, which is a...
2    View on Facebook

OPSEU Local 240 - Mohawk College Faculty1 month ago
OPSEU President JP Hornick, a CAAT-A member and labour studies professor from George Brown College, has made it clear that Doug Ford's threat against striking CUPE education workers cannot stand. We are encouraging all Local 240 faculty who are able to show up to a CUPE picket line on Friday, November 4th. The Union Executive will be out to support our brave colleagues in CUPE. Information on the three CUPE protests happening in Hamilton can be found in the post below...

No Tweets available. Login as Admin to see more details.